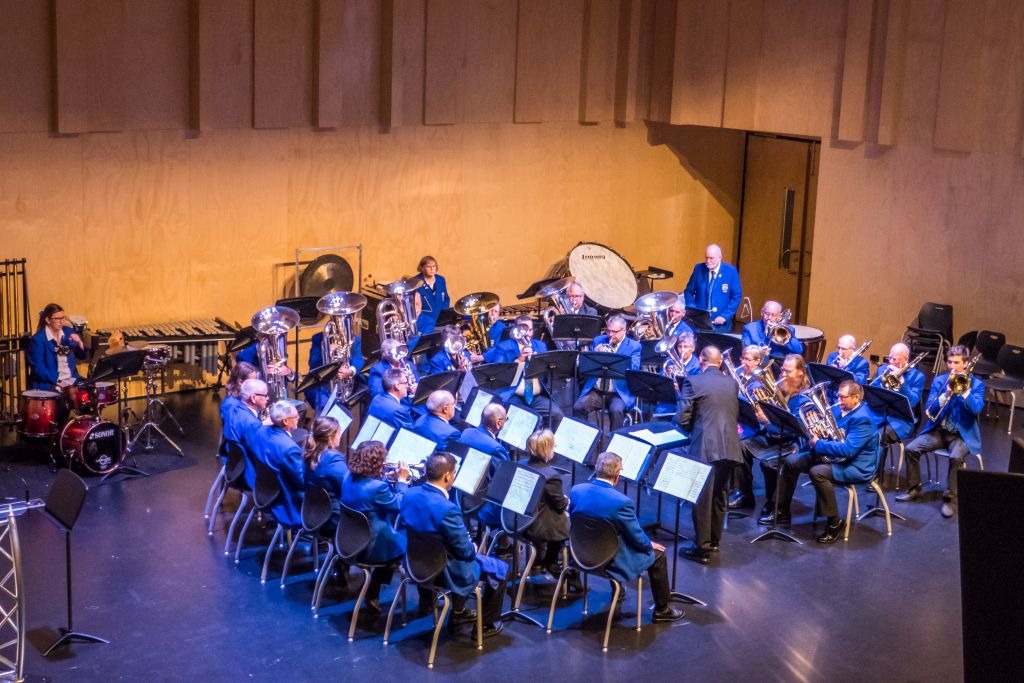 Well it’s finally here! After months of preparation, countless hours of hard work, additional rehearsals, and endless amounts of patient wives/husbands/partners putting up with home practice, today is the day!  The day where we catch up with mates, partners in music and fellow bands people for a laugh, a chat and a sausage sizzle – most importantly though, the day where we share warm coffees on a cold afternoon with friends!  Oh, and the state band championship of 2018 too.

This year’s state band championship is being held across three weekends in August and September:

2018 is particularly special year for us at CCB, as we stretched ourselves to compete in a higher grade. All bands competing in the championships in South Australia are ranked according to the governing body’s assessment – the South Australian Band Association (SABA).  For quite some time now, we’ve been competing and winning D Grade and so – after submitting our regrading request to SABA – we thought it appropriate to test and prove ourselves at a higher standard.

After catching up with friends and with some of us having drunk bountiful amounts of coffee (we could barely tell the difference between a nervous tremor and a coffee overdose) we eventually made our way into the warm up room at Brighton Highschool.  The room was quite large but had almost no reverb – quite a difference to what we’ve been used to!

This year’s competition piece was Three Part Invention by Kenneth Downie, and we chose another of his pieces as our hymn – In Perfect Peace.  Our fellow competitors in C grade were Enfield Brass, Warriparinga Brass, Mitcham City Brass and Hahndorf Town Band.

After doing the usual warm ups, tuning and ‘top & tail’ of our pieces we were ready to compete!  Moving into the main Concert Hall, we took our seats and looked up to a decent number of people in the audience – quite unusual for a competition!

After waiting somewhat nervously for the adjudicator’s bell – which lets us know he’s ready for us to start playing – we were finally ready to put our best efforts into our performance.  Starting with our Hymn (In Perfect Peace), we then moved onto the test piece (Three Part Invention) and finished with our stage march (Barnard Castle).

It’s amazing how different the accoustics were of the Concert Hall when compared to those of the warm up room!  Even so, we came off stage with our heads held high after having played one of our best performances to date.  I think at this stage we didn’t care where we placed as we certainly played to the best of our ability!

A lot of us stayed around to listen to the other bands, looking forward to hearing the other bands’ hymns and stage marches – not to mention the eventual result presentation!

Finally the time came for the results to be read out and so – with baited breath – we started writing down each score as it was read out..  With much cheering and some amazement, we were announced as coming second – in a grade above where we’ve been “officially” graded!