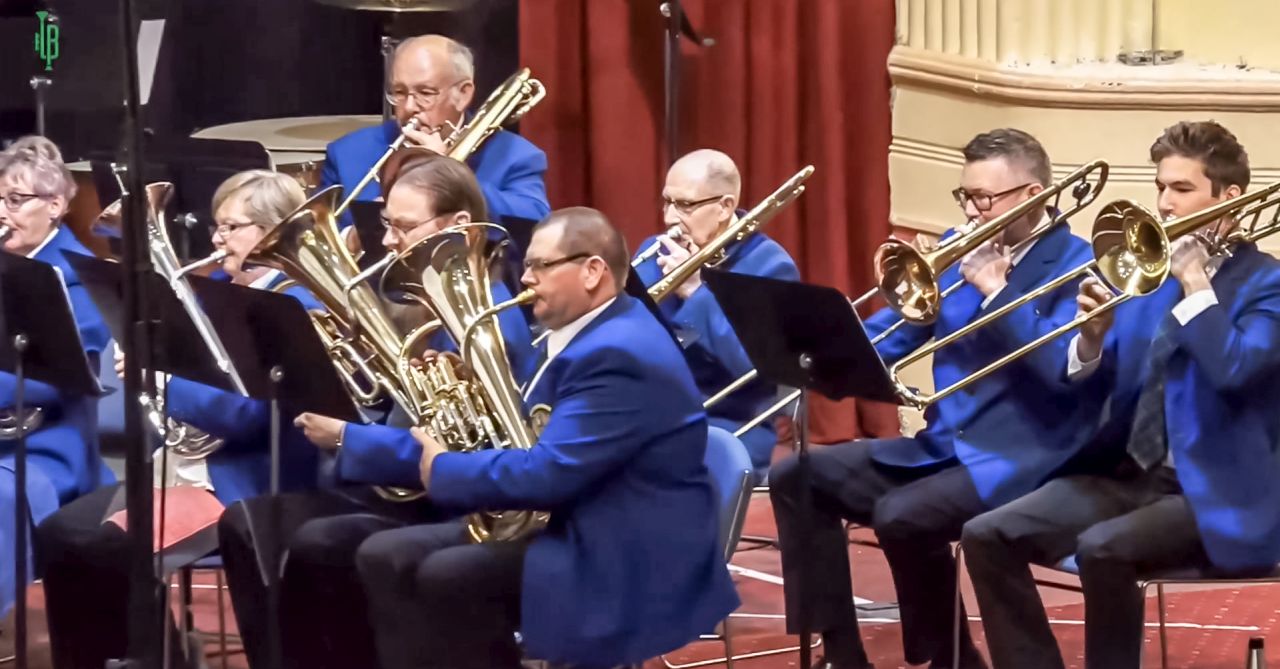 Third out of six competitors! Not a bad effort considering that this was our first time for many years as a “real” C Grade band. We came second in the test piece – one point behind Mitcham – and only three points separated the first three places.

Most of the credit for our success must go to our indefatigable M.D. Peter Smith. His preparation, patience and never ending enthusiasm inspired us to play better than we ever thought possible. A bad flu season meant that many players had to miss rehearsals because of illness but we all soldiered on.

The test piece this year – A Saddleworth Overture by Goff Richards was melodic and challenging enough to maintain interest without causing despair. The hymn The Greatest of These and the march Collaroy were good choices for the band and elicited favourable comments from the adjudicators.

Many thanks to Levi Whitworth who stepped in literally at the last moment on percussion when Liu was delayed in China and to other permit players Julie Dorey and Steve Packer.  Thanks must also go to David Collinson from the Ingle Farm Salvation Army who assisted on trombone.

Congratulations to Steve and Mitcham on their well deserved win and to Salisbury for their second place. And now for the celebration dinner and a week’s break before the next challenge.